It's three days until Christmas, and you're almost out of time.  What to do?

It may already be too late for some options, but Amazon may still save you.

It's hard to go wrong with a good water bottle, and Camelback makes a very good one.  Mine lasted for several years of use.  Pay no attention to the rumors that its demise were hastened by putting beer in it on more than one occasion.

When you care about people, you want to help them through the dark places.  The little Fenix and Pelican lights are good ways to do that.

The Fenix is a very compact, inexpensive light that's good for keychains.


The Pelican is an exceptionally good light that is slightly larger and more expensive, with a push button on/off.  It's suited for pocket carry, and still economical.

The Boker Magnum Li'l Friend Micro is a tiny, cute knife for less than $20.  It has 440A steel, which isn't great but also isn't terrible on a knife that will probably be mostly used for opening mail.  The Li'l Friend comes with a ball bead chain for neck carry, or it can be put on keys, or carried in or on packs.  This is a useful small knife for things you don't need bigger knives for.  It's also a good gateway drug to begin to acclimate people who are afraid of tools.

The Kershaw Cryo is a very nice folder with a "flipper" at an attractive price.  Smooth scales, "deep carry" pocket clip, and relatively thin despite heavy duty construction mean you can carry this even in nice pants at most jobs.

is only a couple of bucks more.

The Byrd brand is Spyderco's super bargain line of knives, made in the PRC with Spyderco quality control.  The consumer gets Spyderco quality and ergonomics for what you would expect to pay for a crappy Winchester knife.  The Cara Cara is the Byrd version of Spyderco's very popular and strong but light for size Endura.  It's a bargain for less than $25.00

The smaller, Delica-sized Meadowlark  is less than $20.

If you have more discretionary income, the Spyderco Manix 2 LW black is my favorite folding knife in the entire world.  It is light and strong, has good steel that resharpens extremely easily, is fast into action, and has a good grip but won't eat your pants like G10 models can.  Not "cheap" at a bit over $70, but I think still a bargain for what you get.

As a last resort, you can always email them an Amazon gift card.  That way, you know they'll have it on Christmas. 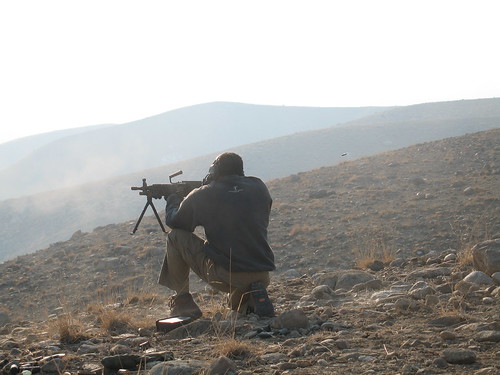 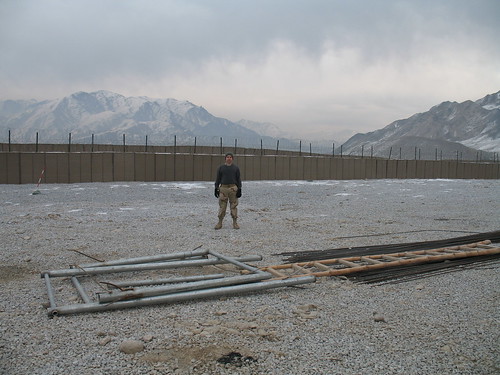 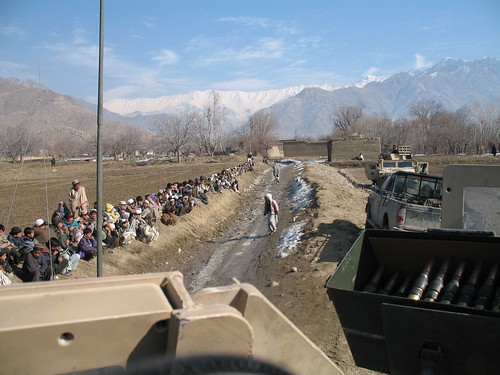 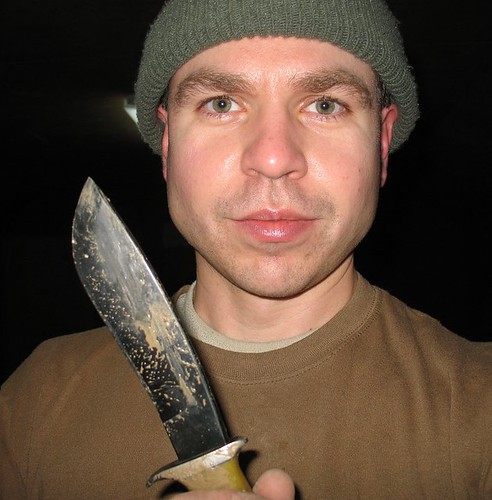 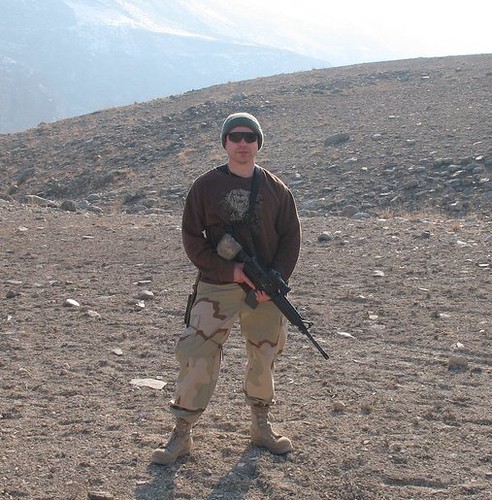 Ladies and Gentlemen, I Give You...

So much thanks to Sam Owens, and Sal Glesser and the other good folks from Spyderco.